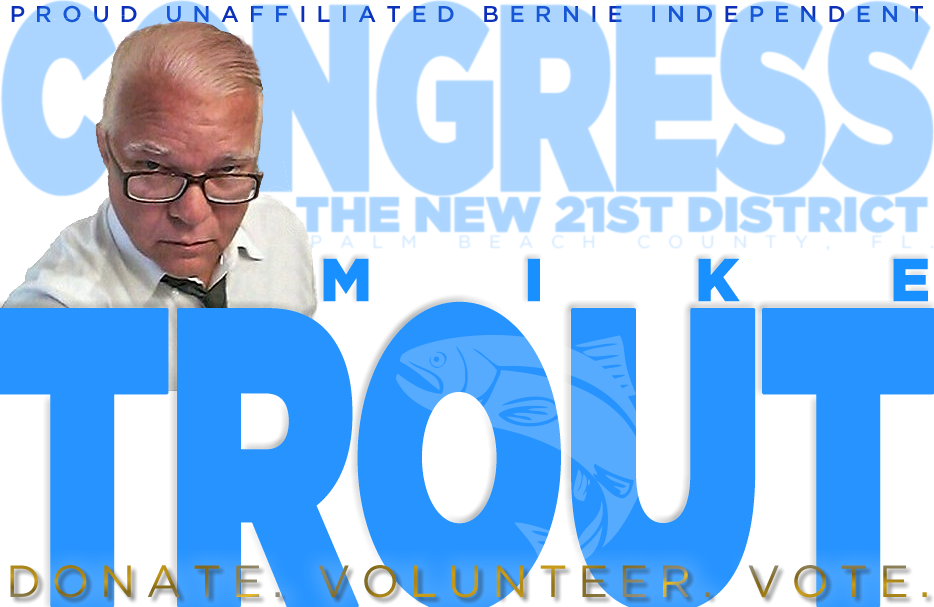 YOUTH HAVE A STAKE -- THEY OUGHT TO HAVE A SAY

The youth of nine nations have the right to vote at 16. The United Kingdom Youth Parliament is advocating for the youth vote as their primary campaign issue of 2014. To read more about the UKYP and their causes, click on the image below, or visit http://www.ukyouthparliament.org.uk/.

My CIVIC Act differs in that it confers an incremental voting franchise to youth starting at the age of 14. For the details, read on.

CIVIC ACT :: (CITIZENS INCREMENTAL VOTING INDUCTION CURRICULUM)  :: Youth have a huge stake in how we conduct the business of the nation.  Health Care, Education, laws that affect Juveniles, are all important considerations for the next generation of Americans who will one day inherit this great land of ours.

The CIVIC ACT will draw a direct line between CIVIC education and meaningful CIVIC participation.

The CIVIC ACT provides that Federal Election Days be declared a national holiday.

The CIVIC ACT provides that teenagers begin to receive a fractional voting franchise starting in their thirteenth year.

Upon completing their 14th birthday,  (and in an election cycle year) youth will be conferred with a fractional voting franchise equal to 1/2 of the Majority vote;

at the age of 15 with a fractional voting franchise equal to 3/4 of the Majority vote;

and at the age of 16 with the full voting franchise.
Youth Vote in the news :: Should 16 year olds get to vote?